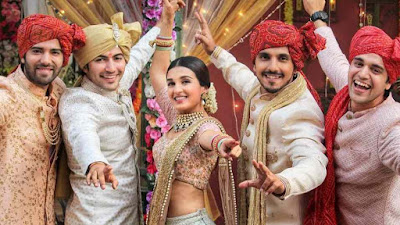 Pandya Store (2021) is Star Plus Tv Show based on Drama and This Serial is Remake of Tamil series Pandian Stores which was telecasted in Star Vijay. The Tv Series is Directed under by Pradip Yadav and Team, and Produce by Sphere Origins Company.

Distributed by – Star Plus