Bell Bottom is Hindi Bollywood Film which based on Spy-Thrilled film where The film Contain lots of Suspense, Surprise Airplane Hijack which you can see in 2 April 2021 in Indian Cinema, In This Film you can see Akshay Kumar in Main Lead and Give life in Film Story, Akshay Kumar and Vaani Kapoor Play the Love Angle in the film, And Lara Dutta and Huma Qureshi seen as Supporting Role.

Bell Bottom Film was Announced in November 2019 but the Film shooting Stop in 2020 due to Covid-19 but after the Situation control the film shooting starts again in August 2020 and this is the first film which starts and Complete in covid-19 Time in India.

Bell Bottom film is based on Real Event and 1980 Time, but this Type of film Already made by south film maker, so things is to how difference with south to Bollywood film. 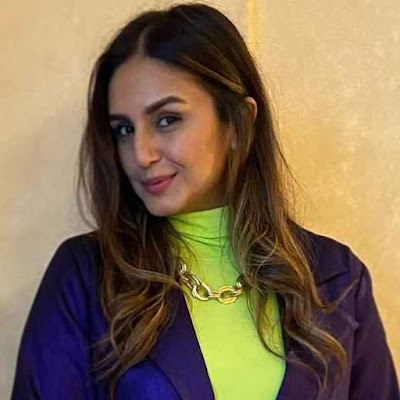